Tennis star Serena Williams was the reason for an updated dress code this August, when French Tennis Federation President Bernard Guidicelli deemed her French Open catsuit improper. "I think that sometimes we've gone too far," he told Tennis Magazine, criticizing Williams' skin-tight look. "It will no longer be accepted. One must respect the game and the place."

While Guidicelli assured the new guidelines won't be as strict as Wimbledon's white-only uniform, he said all players' uniforms must be submitted in advance for approval — a system that's bound to be laced with unregulated levels of sexism and, in Williams' case, racism.

Historically, women in tennis have been limited to mini-skirts and dresses, which is a uniform that's failed to keep up with significant social developments off the court. With Guidicelli's blatant policing of women's bodies, we asked some of our favorite designers to create their own "respectful" tennis uniforms for Williams and other femme, all-star athletes. 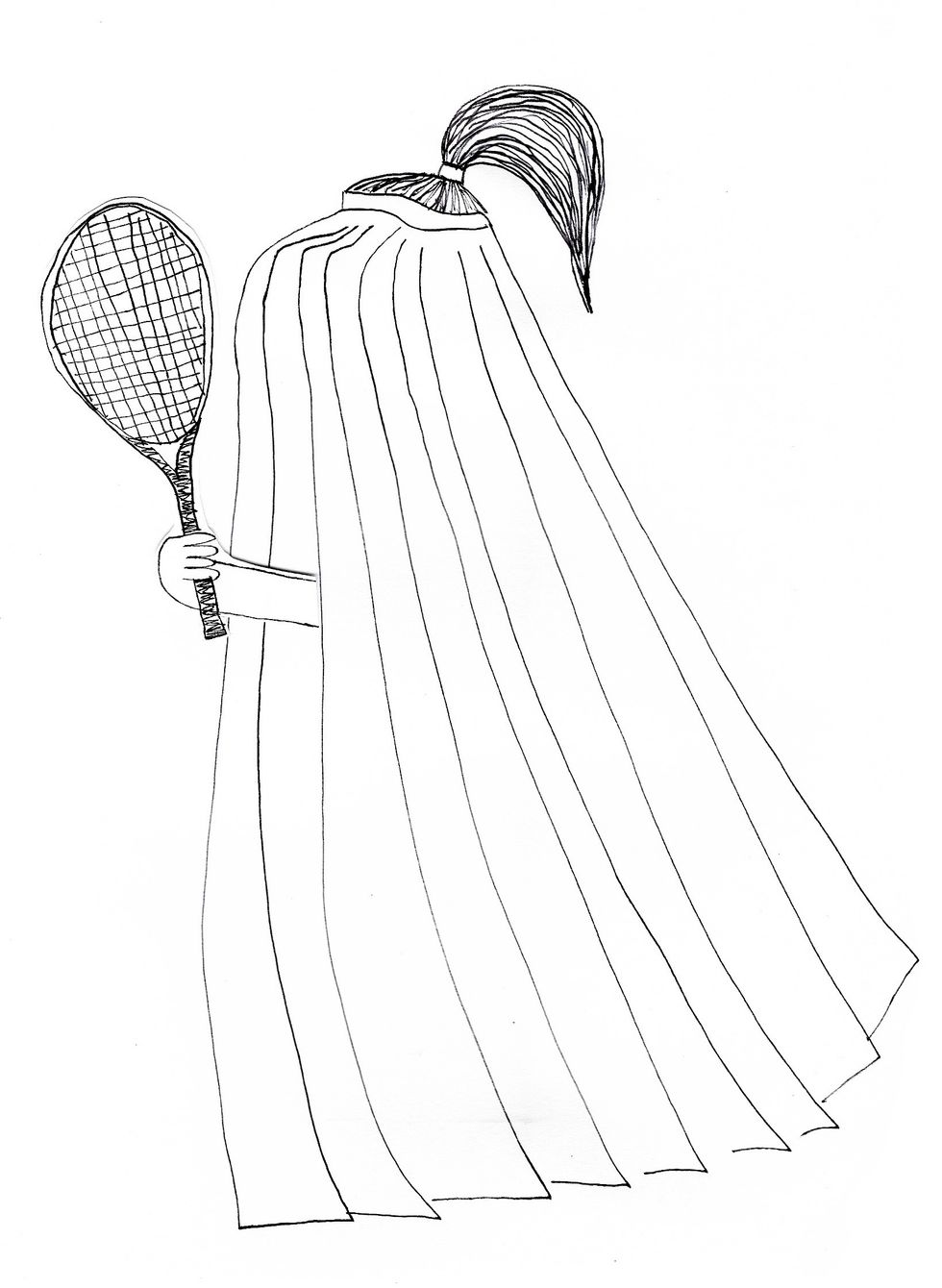